In 2012 I was in grad school figuring out the next steps in my career. Knowing like-minded professionals with a common educational experience would be incredibly helpful, I attempted to tap the network for mentorship and professional networking. My school assured me of the power of the network, but it took a ton of effort to actually utilize it. The alumni directory was static and limited, and the community was fragmented at best across LinkedIn, Facebook, and disparate mentorship and career programs.

Having planned several high school reunions, I wasn't shy about tracking people down. So I copied 50 emails one by one off each profile of alumni near me in related industries, and sent a message to them all. Half bounced, but the other half was truly interested in connecting as it was local and relevant. So we went from Gmail to Evite, and distributed bios on a Google doc for pre-networking.

Unbeknownst to our alma mater, fourteen successful and engaged alumni came to the 'hyperlocal happy hour' where incredible new relationships were formed. One alum hired another as a consultant, two started a new venture together. And although two alumnae had known each other for years through their kid's sports teams, they never even realized they went to the same school.

Unfortunately our alma mater didn't see any of this engagement, or the opportunity to engage these enthusiastic networkers as volunteers.

To boot, I polled the attendees afterwards with the following question:

"If the school had appropriately engaged you after the the event, how likely would you have been to donate?"

Every single one said "Highly likely".

Educational and nonprofit organizations miss thousands of opportunities every day to increase the value of their network, serve their alumni better, and build goodwill.  And the result? Scholarship dollars are unavailable. Applications are down. Programs are pulled. Career connections are never made.

After extensive market research and product development, 360Alumni's all-in-one alumni engagement and fundraising platform launched in late 2013. Every day, in organizations of all shapes and sizes, we see goodwill growing as a result of organic, authentic, human engagement.

By providing the tools your alumni need to maximize the networks they've invested in, you can create ongoing value and get better outcomes when you make the ask. 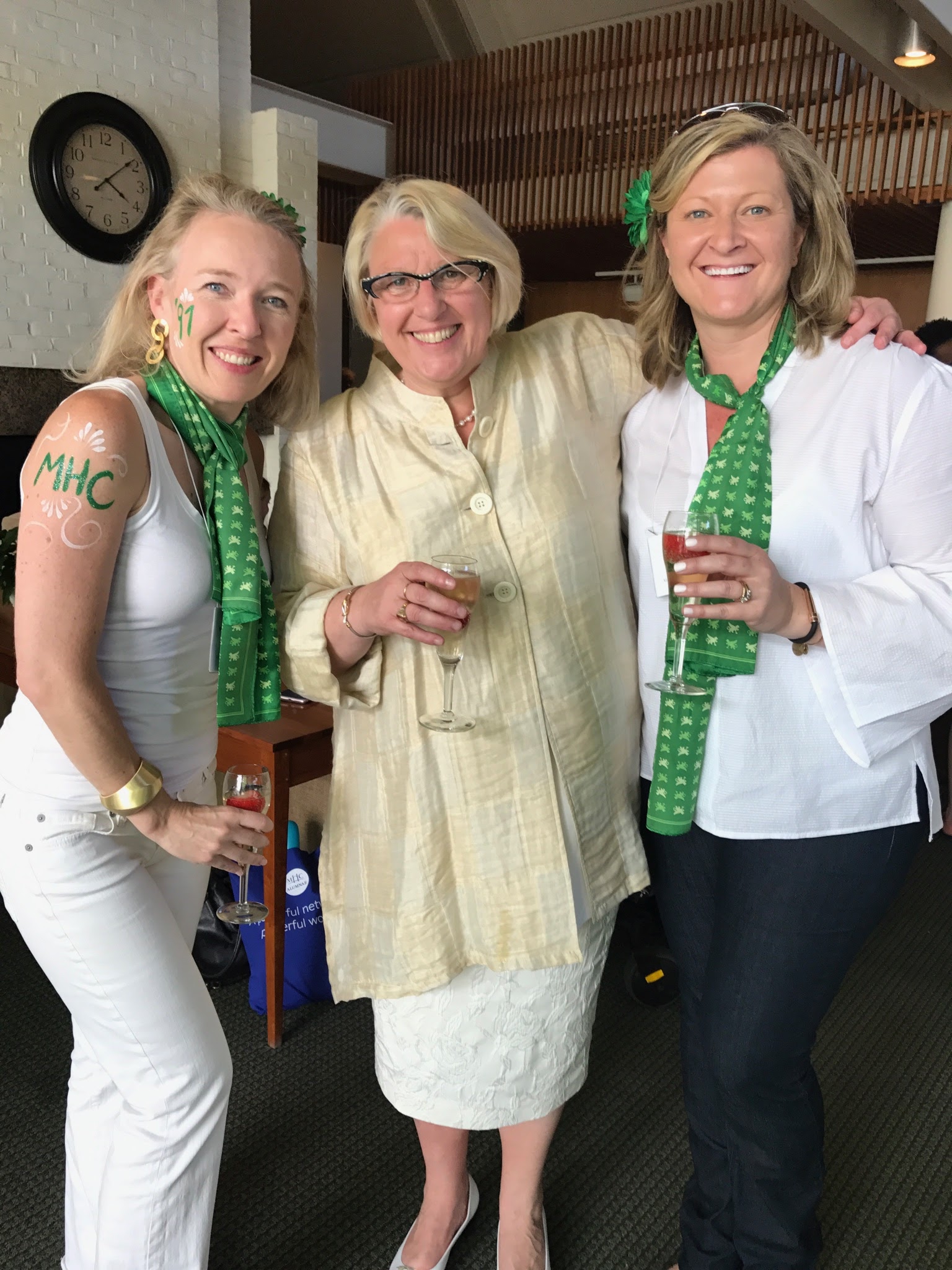